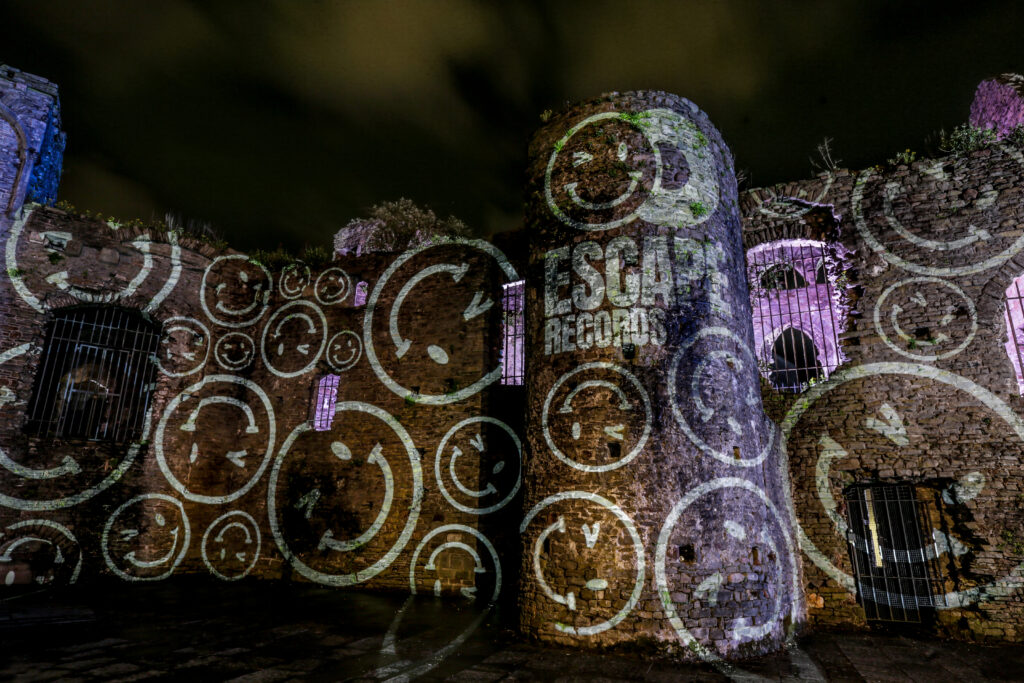 ‘THE PEOPLE BEHIND THE SMILE’

The team behind Wales’ biggest events and festivals, including Inside Out and Colour Clash, have announced a major evolution for the company. Having previously operated as Climax Live, the launch of Escape Records is a huge development that sees the brand new record label, as well as all their existing festivals and club nights, fall under one exciting new brand. On top of this, there are bold plans firmly in motion for a brand new sure-to-be historic and much larger addition to their festival portfolio next year. Escape Records, then, is very much set to change the game in Wales and beyond.

This newest project from the team has already begun to pop up in various forms. You may have noticed a Batman-style light projecting a giant smiley face onto historic landmarks in major cities across Wales over the past few days? If you have, now you know why. This is the first of a number of inventive activations from the Escape Records team which you’ll see in the hills, streets and even clubs in the coming weeks and months, so keep your eyes and ears close to the ground. 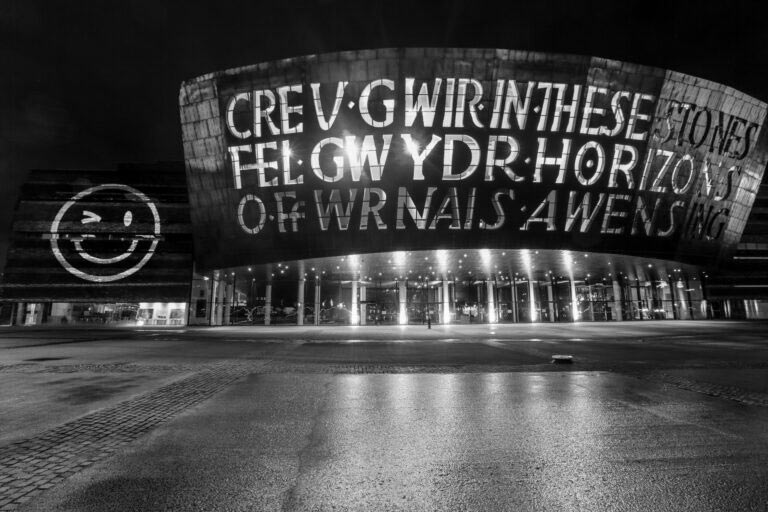 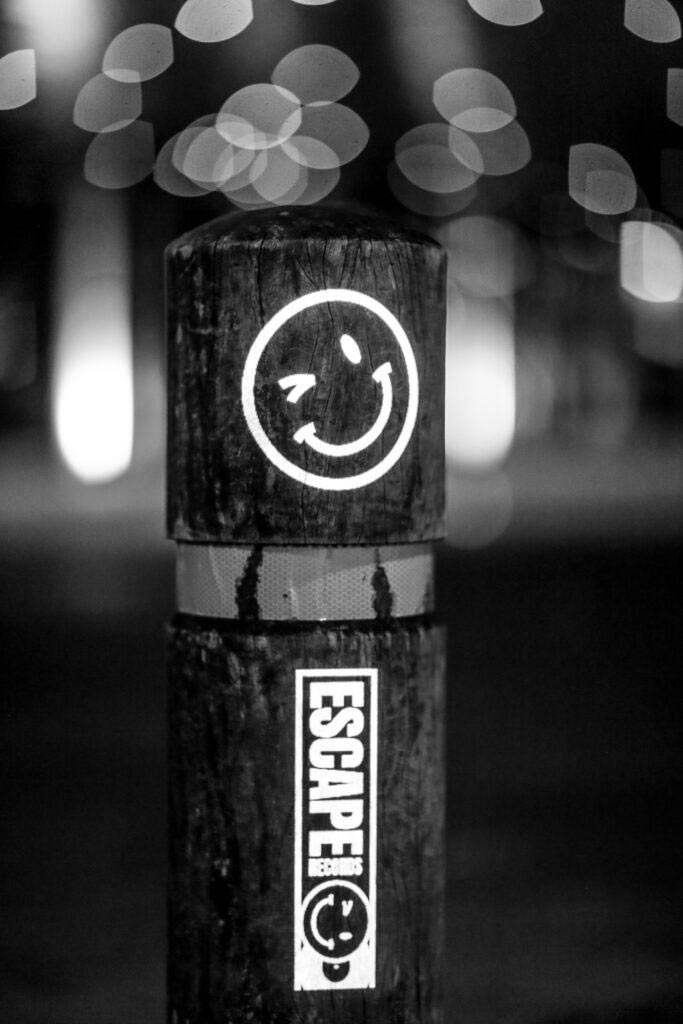 The vibrant new label will be a diverse and exciting home to a vast array of sounds and genres. You can expect to hear the sort of cutting edge sounds that have always been championed across the collective’s iconic portfolio of festivals and events, across three genre focussed sub brands; Escape Tapes (Urban), Escape Jack (House), and Escape Anthems, with exciting releases from red hot artists including Glen Horsborough, Peter Chard and Local all confirmed.

Escape Records will officially launch on 17th May with the official launch party taking place one month later on 20/21 June, subject to all restrictions being lifted.

The Escape team has undoubtedly established themselves as the leading event promoters in Wales over recent years, launching and firmly establishing four festivals across the country; Inside Out, Colour Clash, Party At The Park and Escape, each with capacities ranging from 5000 to 20000 people, with a huge new game-changing festival all set to be unveiled soon.

The collective have always strived to surround themselves and work with an array of amazing and creative people that are the heartbeat of what the brand stands for. Escape Records was very much a vision for the future, but after the enforced 2020 fallow year because of the pandemic, it now takes centre stage, as bold new challenges await whilst the team work on some very special new projects to be announced very soon.

Says Mark Hopkins, Director of Escape Records, “our mantra is trust and love the process. This means we’ve had an incredible ride, with many knocks along the way, but we have learned from them all and improved each time and are now ready to take things to the next level. When this journey began, it was based in music and partying and the wider cultural impact in truth was not at the forefront of our minds. Fast forward 15 years and sadly the carefree attitude of youth is starting to escape us, but this space is now filled with a more meaningful purpose. The creation of our academy to support and bring through the next generation of music talent in South Wales, our range of charitable and project work most recently supporting the building of a home in Cambodia. Giving back in all its forms to our community, the industry further afield and making sure we embody that in all that we do.”

The launch of Escape Records is the first chapter in an exciting new story. Sign up here to keep up to date with all announcements and developments as the story unfolds.

The Escape Records team has roots that are deeply woven into the nightclub scene of Cardiff and the surrounding cities. Starting as students working for various other event companies, the team’s passions were ignited and skills honed. As soon as they graduated from university, it was clear that working for corporate companies in the city was never going to work so together they formed their own small business. These young and creative minds paired with a determined work ethic led to huge early steps and major successes.

From the very smallest of spaces to the 3000 capacity venues of Greyfriars Road, the journey has been unique and enriching. Always determined to take a passion for music outside of four walls and into the open air, this manifested first in Newport through the creation of the Party At The Park and Colour Clash events. Immediately offering something new and different, the music community welcomed these parties with open arms and so Inside Out in Cardiff quickly followed, making an instant impact and achieving consistent growth and success since its inception in 2015. Escape in Swansea has since followed, with the team taking over the reins of the legacy brand in 2020 after a nine-year hiatus, breathing new life into one of the country’s most loved events, heavily credited for driving the emergence of dance music and the culture which went with it across the late 90s and beyond.